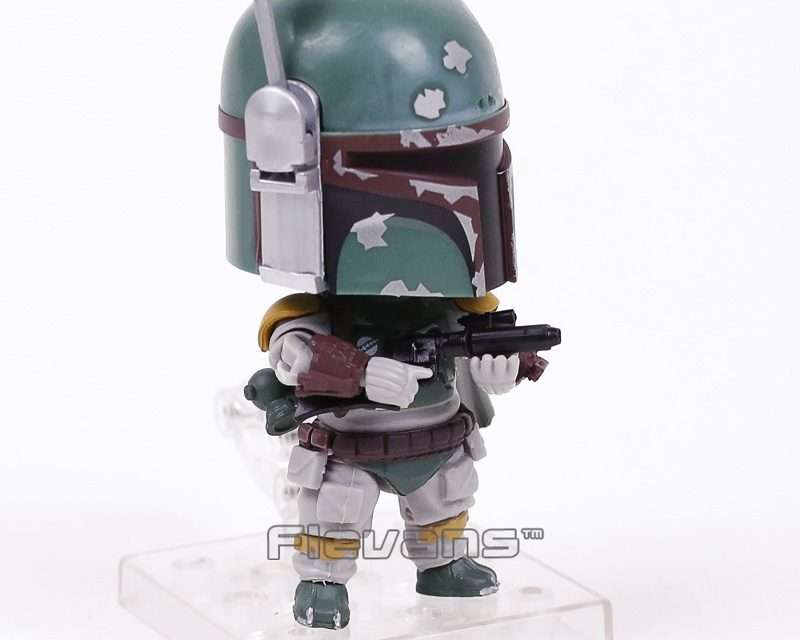 If you haven’t already heard or if you’ve been living under a rock the Disney+ streaming service recently launched across the United States and Canada back in November of this year with more countries coming in 2020. One of the biggest new series to hit the brand-new streaming service is The Mandalorian based on the Star Wars series.

The show takes place between the end of episode six Return of the Jedi and episode seven Star Wars the Force Awakens. This show follows the story of the Mandalorian played by Pedro Pascal who some people may recognize from Netflix series Narcos.

When the show starts off, we find the Mandalorian finishing up a recent bounty hunter job. Upon returning to claim his bounty he quickly wishes to take on his next job only to find out there’s currently nothing worth his time. He then learns of a mysterious client with a special offer that has yet to be claimed as every bounty hunter that has attempted to claim this bounty has failed. After he sets off on his journey to claim his prize, he soon discovers who the bounty he is meant to capture, or kill is and quickly has doubts about what he should do next. The decision he takes sets in motion the events of the show.

Season one of the Mandalorian will last 8 episodes and is currently being released on a weekly basis. Disney has decided to forgo the usual streaming service way of releasing all the episodes of an entire season in one go. Currently the first season of the Mandalorian is receiving good reviews and has an average user and critic score on Rotten Tomatoes of 94%. The last episode of season 1 will air on December 27, 2019. Disney hasn’t announced yet when we can expect season two of the series to be released however, we expect it to come out sometime in 2020. 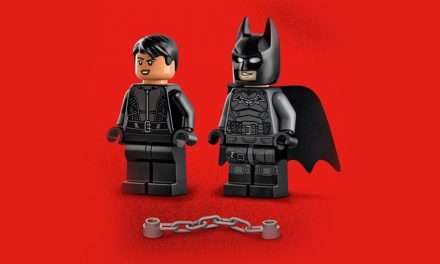 Which lego batman game is the best? 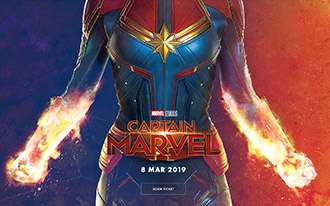 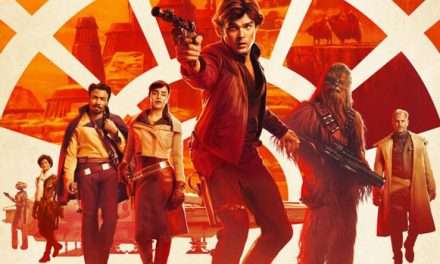 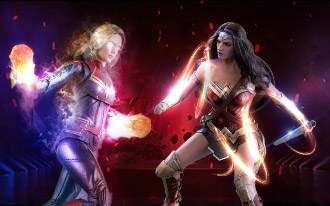